The article below by Lettie Teague appeared recently in The Wall Street Journal.
I read it as I was quite coincidentally waiting for my flight to Santiago for four days of tastings in Chile’s Maule Valley.
What I experienced were wines of exceptional quality at almost embarrassingly low prices.
Have a look…….

By Lettie Teague
Nov. 9, 2018 10:15 a.m. ET
IS IT HARDER to overcome a bad reputation or no reputation at all? That question came to mind recently as I considered the state of Chilean Cabernet Sauvignon. It doesn’t even seem to be on the radar of most American wine drinkers. Never mind that Cabernet is Chile’s number one most-planted grape.

The volume of Chilean wine exports to the U.S. dropped 5% between 2016 and 2017, according to wine-industry consultants Gomberg, Fredrikson & Associates, even as Chile’s wines are gaining fans elsewhere. Aurelio Montes, Jr., technical director and head winemaker of Montes Winery in Chile and technical director of Kaiken Wines, the company’s Argentine brand, acknowledged the strength of the Asian market for Chilean wine, notably China, now Chile’s most important export country. “Five years ago, China was number 40 and now it’s number one. Everyone is selling wine in China now,” he told me during a recent visit to New York. There is a growing appreciation among Asian wine drinkers for Cabernet as well as the reasonable prices of Chilean wine, he said.

I met with Mr. Montes and Sofia Araya, the winemaker of several Chilean wine brands including Veramonte, as well as Cedric Villars, the U.S.-based portfolio director for Domaines Barons de Rothschild (Lafite) at Taub Family Selections. Domaines Barons de Rothschild (Lafite) has been an investor in the Chilean winery Los Vascos since 1988. One morning in Manhattan, the four of us gathered to taste Cabernets and talk Chilean wines.

Very good wines and grocery-store-caliber bottles are often just a few dollars apart.
Mr. Montes is the son of one of Chile’s most famous and respected winemakers, Aurelio Montes Sr., who founded Montes winery with three friends in the Colchagua Valley three decades ago. At the time, a handful of quality-minded producers were founding wineries with a goal of making great Cabernet.

Colchagua Valley in central Chile and Maipo farther north are considered the country’s key Cabernet regions. The former is west of the Rapel Valley between the foothills of the Andes in the east and the coastal mountain range to the west; the latter is located just south of the city of Santiago and is home to some of Chile’s biggest wineries, like Concha y Toro and Santa Rita. “In Chile you get alluvial soil and clay—it’s a little like Margaret River in Australia—and you get some influence from the ocean too,” said Mr. Montes Jr.

Cabernet Sauvignon accounts for over 30% of the vineyard plantings in Chile—nearly three times as much as the country’s other well known grape, Sauvignon Blanc. Cabernet is also important in terms of prestige, as an iconic grape worldwide and the source of great wines from Bordeaux and Italy to Napa and Washington state as well as Chile.

Though a New World wine, Chilean Cabernet is more akin to the wines of Bordeaux in character than to those of Napa, showing less ripe fruit and more structure, less power and more restraint. The wines are often possessed of a slight green note, as well, that can be an acquired taste. “We have a particular character that makes Chilean Cabernet unique,” said Ms. Araya, who makes Cabernet in Maipo though Veramonte’s main winery is located in Casablanca, a cool-climate region best suited to whites.

While Cabernet may be the prestige grape of Chile, the price of premium Chilean Cabernet might leave American fans accustomed to paying more for wines of high caliber somewhat confused. A Cabernet labeled Grand Reserve can cost as little as $16 a bottle. In fact, the Chilean Cabernets that I purchased cost between $11 and $22. I focused primarily on wines from smaller producers rather than the large commercial brands.

I bought the 12 bottles for my tasting in two different stages. After I’d accumulated the first group of six, I called my most Cabernet-philic friend. Burt is a highly successful doctor with an unwavering dedication to the Cabernet grape. I can’t recall sharing a meal with him that hasn’t included a bottle or two of Cabernet, usually from California, specifically Napa. I’ve even seen him happily pair Cabernet with raw fish. But while he pays a lot for his Cabernets, he also appreciates a good deal. I knew if he liked any of the wines in our tasting he’d be very pleased to find that three or four bottles of Chilean Cabernet cost the same as a single Napa wine.

Of the six wines Burt and I tasted, just one was disappointing: the light-bodied and simple 2016 Las Huertas Cabernet Sauvignon. It was also the cheapest at $11 a bottle. The other five were quite good, and one was terrific and not much higher in price. The 2015 Los Vascos Grand Reserve Cabernet ($17) was juicy with a note of bright red cherry fruit, while the 2015 Echeverria Gran Reserva Cabernet ($17) was a bit more structured, more austere. (On the second day it proved softer and more approachable.)

The 2015 Montes Alpha Cabernet ($20) was the most substantial, medium to full bodied with an impressive texture and a herbal note. The 2014 Casa Lapostolle Cuvée Alexandre Cabernet Sauvignon ($22) was our decided favorite, a wonderfully balanced and polished wine, with dark red berry fruit and an elegant Bordeaux style. I was pleased to find it as good as I remembered it from years ago. When I told Burt the prices of his favorites, he talked about buying multiple bottles.

The next six Cabernets I tasted, sans Burt, were sadly pretty simple wines, pleasant to insipid and sometimes disconcertingly green and herbaceous. Only one really impressed me: the 2016 Casa Silva Los Lingues Cabernet Sauvignon from Colchagua ($18), juicy and ripe with dark fruit and a smoky note.

Mr. Montes Jr. told me that he thinks he and his fellow winemakers need “to sell the wines as great Cabernets, not just Chilean wines.” I would argue that one of the problems facing producers of Chilean Cabernet is that very good wines and grocery-store-caliber bottles are often just a few dollars apart. Maybe a higher price would help lift the best bottles out of obscurity?

The new budget for agriculture will cut back on the steady progress made in California. How will they proceed? Read more here: 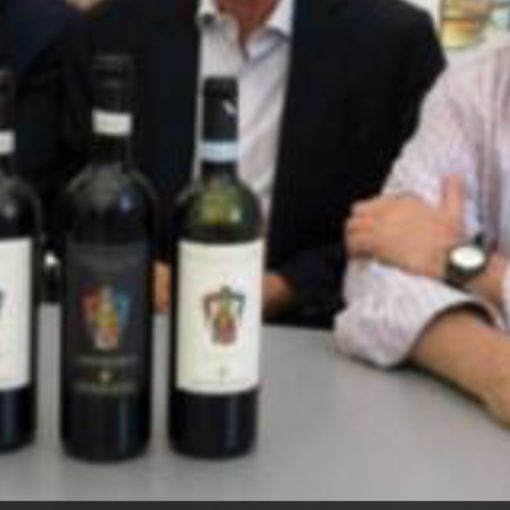 We always like to point out that this is a price range with increasing popularity. 20 Wines Under $20: A Little More […] 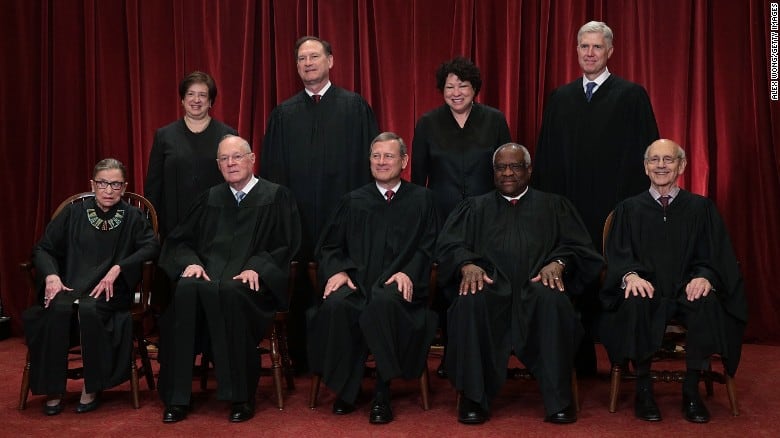 Many, if not most of are friends and clients from outside of the United States may find the current case involving wine […]

We use cookies to ensure that we give you the best experience on our website. If you continue to use this site we will assume that you are happy with it.OK